A Government Closer to the People 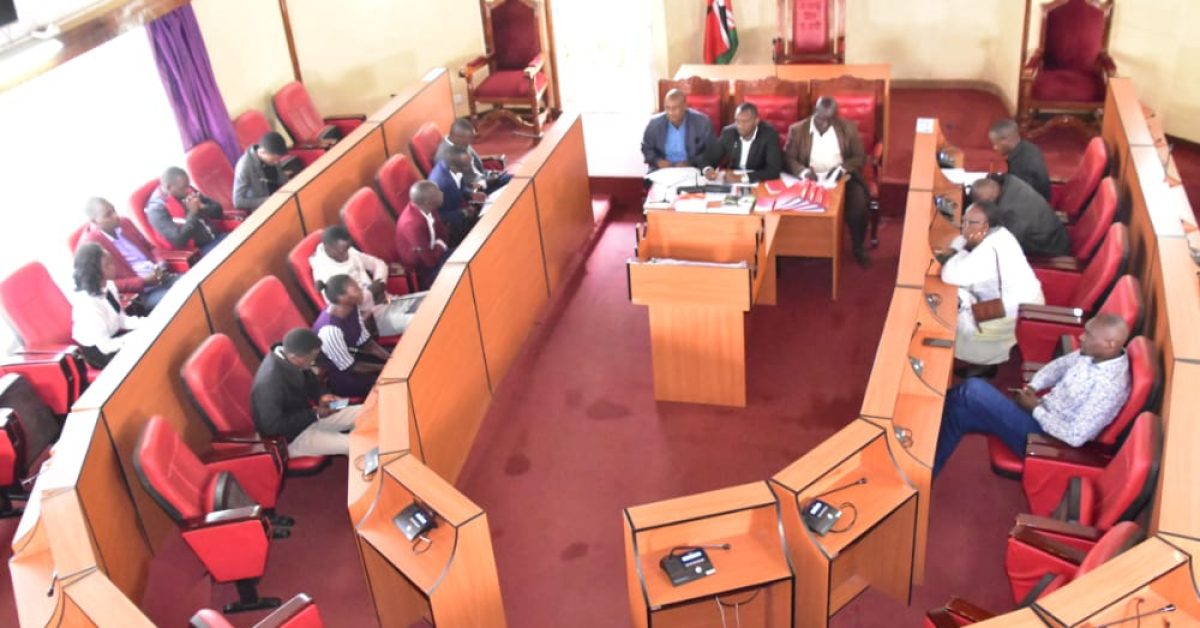 Kenyans for many years drooled for ‘A government closer to the people’ in the era of provincial administration where PCs and DCs were very powerful but unavailable. If one wanted government services they had to travel all the way to provincial and district headquarters which were majorly located in major towns and cities, quite a struggle for the local mwananchi’s reach. Luckily, in 2010 president Mwai Kibaki ushered in a new constitution that devolved the system of governance ending the waves such as ‘Mombasa si Kenya’ that threatened the marriage of 42+ tribes under one country, one people, Kenya.

Devolution in simple terms to Kenyans meant ‘A government closer to the people’. It means a government that serves them and brings the national cake to mashinani (Villages). As Karl Max opined in 1843 of religion being the opium of the masses, in a country where the national government was marred with corruption, devolution provided an ‘illusory’ escape from the troubles of the National Government. Perhaps the illusory part leaves you in a state of quagmire but here is why we call it that. We will use the state of public participation in Nandi County as a case study for this article.

Furthermore, Kenya has the highest number of local governments in the continent that are participating in the Open Government Partnership Program (OGP local) of which Nandi County is one of them alongside the pioneering Elgeyo Marakwet, Makueni and Nairobi City. The Kenya OGP National Action Plan IV 2020-2022 (NAP IV) was designed to enhance the participation of local governments in the implementation of various commitments.

Key among the commitments is proactive disclosure and access to information by citizens. This commitment is expected to be executed by both the National Government and County Governments. To strengthen the reform journey, Nandi County Government signed an MOU with Open Governance Institute (OGI), Hivos, Mzalendo Trust, Institute of Economic Affairs (IEA), National Taxpayers Association (NTA), and the Nandi County Civil Society Network on March 1, 2022.

A government closer to the people does not only mean moving offices from Nairobi but also services and development closer to the people. Moving from an inaccessible president to a governor who can be accessed easily by the locals. It ensures the citizens are able to influence and prioritize developments in the ministry of Agriculture, engage the Ministry of Health policymakers and all other ministries that were previously only accessible from the capital city making it hard for people living as far as Mandera in North Eastern.

Although Kenya’s legal framework mandates public participation, and while county governments such as Nandi have made reform commitments, the process of public participation must be seen to create meaningful and genuine spaces where governments and their citizens deliberate the best way to spend public resources. To effect the requirements of the Constitution, the Nandi County Public Participation and Civil Education Act 2020 was enacted to provide for, among others, a decentralized participatory structure [Clause 10(3)] at the ward level and other important provisions such as a 14-day public notice [Clause 11(1) ] and timely and advanced access to information on the subject matter [Clause 11(5)] for informed participation.

Unfortunately, Nandi County seems to have a different understanding of a government that is closer to the people. It has been disregarding all these provisions and commitments. Well, one can argue that the implementation of the Act was derailed by the recent Global pandemic – COVID-19. However, when Nandi County formulated its County Fiscal Strategy Paper (CFSP) 2022 and budget estimates for 2022/2023 FY in which it was required to consult the public on both occasions, the COVID-19 regulations that had limited social interactions had been lifted. Furthermore, in a country regarded as the hub of technology in Sub-Saharan Africa, Nandi had the opportunity to leverage technology to advance the participation of its citizens, especially young people who are the majority according to the 2019 KNBS population data.

Since Covid-19 knocked on our doors, most county governments have used the pandemic as an excuse for failure to uphold their statutory mandate of public participation. Nandi County is not an exception. When Nandi County reverted to Public Participation, the process was a rubber-stamping process to avoid the Controller of Budget hurdles. The recent public participation convened by the County Executive on the 2022/23 FY Budget Estimates epitomizes the situation on the ground.

To demonstrate the inadequacies of public participation in our case study, both the Executive and Assembly failed to consult the public on CFSP 2022. On the budget estimates, Nandi County Executive convened a single county public participation forum at the Catholic Church Hall which had targeted 300 people. First, the failure to consult the public on the CFSP went against the reform commitment in the OGP Action Plan and violated the County’s Public Participation and Civil Education Act 2020.

Secondly, the County Executive issued no public notice for the County level public participation forum. Participation was invited via text two days to the forum. This further raises concerns on representation because these individuals were unilaterally identified by the government as opposed to being given the mandate by the rest of the citizens to represent them through the proper nomination of delegates as done in other contexts such as Makueni County where a proper delegate system is implemented.

Thirdly, participants interacted with the subject matter documents for the first time during the forum when government officials made a PowerPoint presentation of the budget estimates. There were no copies supplied to participants to make reference to. Lastly, the time for engagement was limited – under four hours- owing to the late arrival of public officials.

Meaningful is yet to be clearly defined. However, it entails a number of things, participation entails a number of values and principles most of which are provided for in the County’s Public Participation and Civil Education Act 2020. It includes convenient access to the participatory platforms by the citizenry, timely communication and access to prior relevant material, data and information for informed participation, structured facilitation to foster proactive and constructive engagement as well as instant feedback on the use of input collected to make the final decisions. Otherwise, the absence of these values and principles renders participation a rubber-stamping process in which governments implement to meet the legal requirements rather than create a meaningful space for promoting self-governance.

It is important to note and appreciate the good practice. As guided by the legal framework that governs the planning and budgeting, the Nandi County Executive submitted the budget estimates for 2022/2023 FY to the County Assembly for review and approval. As a good practice of access to information, the County Assembly published the budget estimates on their website and subsequently, invited submissions from the public through a public notice issued in the Daily Nation newspaper. In response to the invitation, a group of young people whom we trained as budget facilitators and budget champions under the umbrella of Youth Bunge and Nandi CSOs Network made a submission of a detailed memo which contained among others, alternative proposals and analysis of the county’s budget since 2017 that showed budget trends.

The County Assembly’s Budget and Appropriation Committee invited representatives of the budget facilitators and budget champions to make a formal presentation and to offer clarity on the submissions as part of the budget estimate’s approval process. In the next article, we will present our analysis of the Assembly committee report from which the budget estimates were approved.

In conclusion, public Participation is a golden chance to ensure ‘a government closer to the people’ is for the people. When meaningfully and genuinely implemented, it creates a platform for constructive engagements. It facilitates a meaningful connection in which trust between governments and their citizens thrives while strengthening equity, transparency and embedding accountability in the public planning and budgeting. In summary, meaningful and genuine participation offers a solid opportunity for citizen ownership of the government agenda. 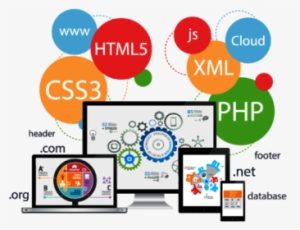 Open Governance Institute (OGI) is inviting proposals from reputable and qualified companies/firms with a track record of success in website design to redesign and revamp its current website. Interested consultancy 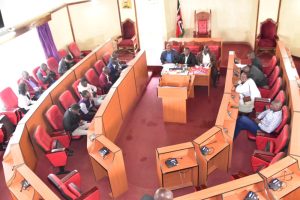 A Government Closer to the People

Kenyans for many years drooled for ‘A government closer to the people’ in the era of provincial administration where PCs and DCs were very powerful but unavailable. If one wanted