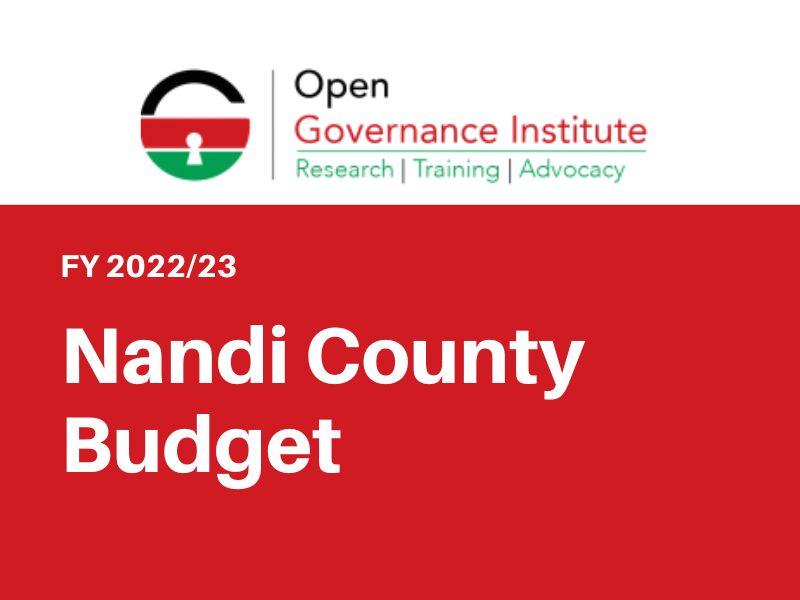 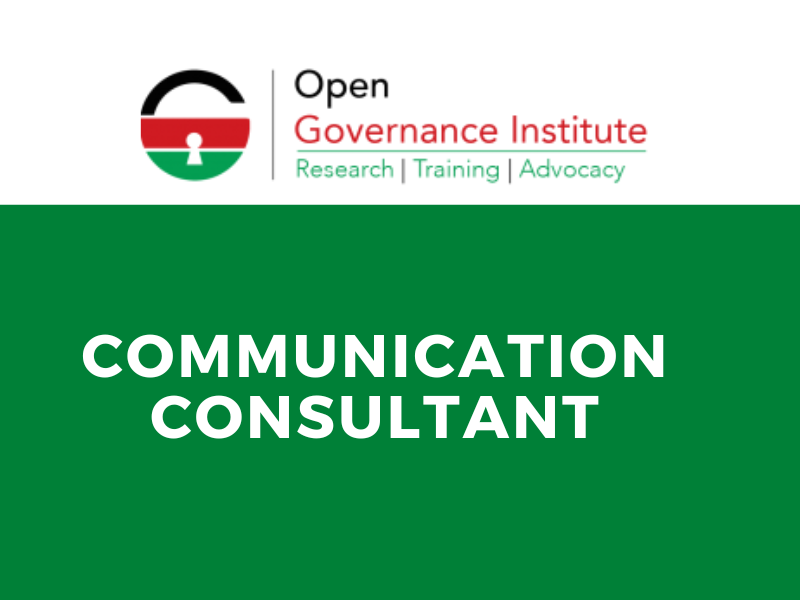 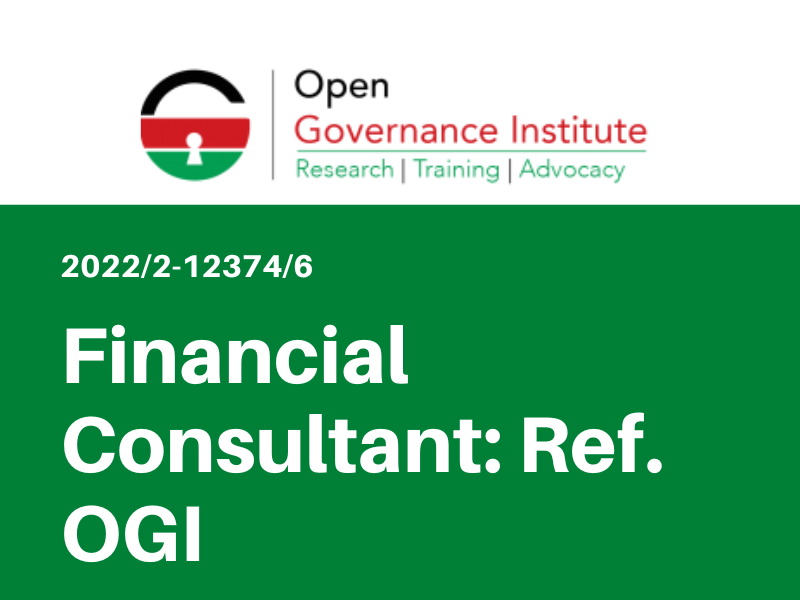 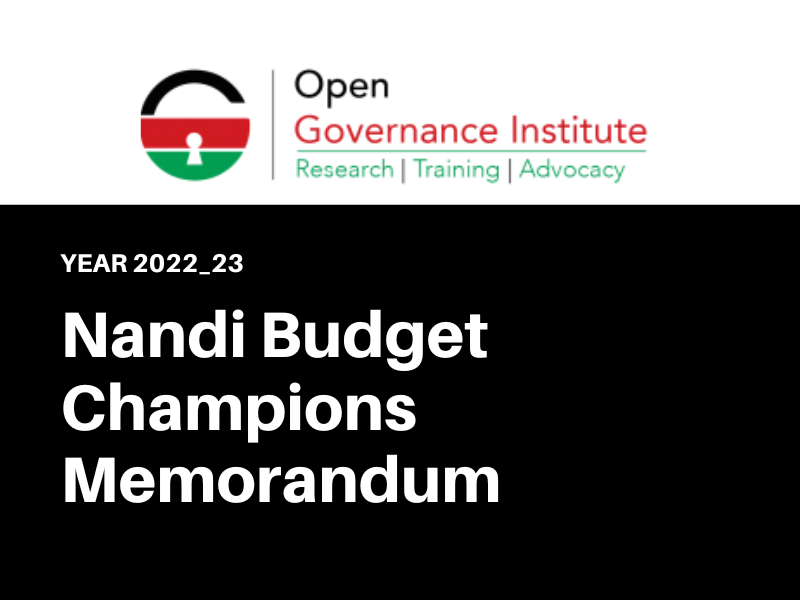 The memo calls on the County Assembly to provide leadership in ensuring that the budget serves as an instrument for the translation of policy and political promises as well as economic plans into tangible economic transformation. To facilitate the County Assembly in providing leadership, the memo contains arguments and discussions relating to budget credibility, inadequacies of execution and imbalances that collectively strengthen and align the budget to the social and economic needs of young people.  The discussions include an analysis of the budget trends and execution performance over the last five financial years and an assessment of funded programs that are relevant to the needs of young people. 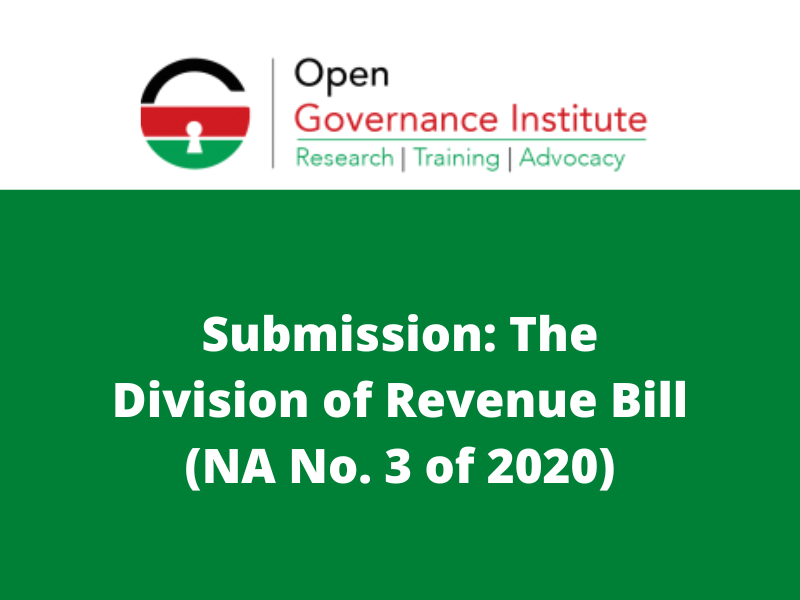 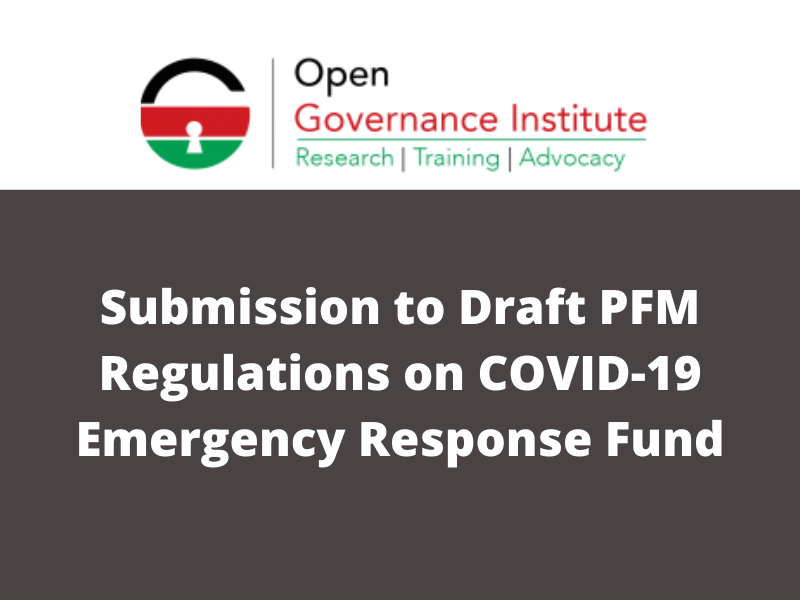 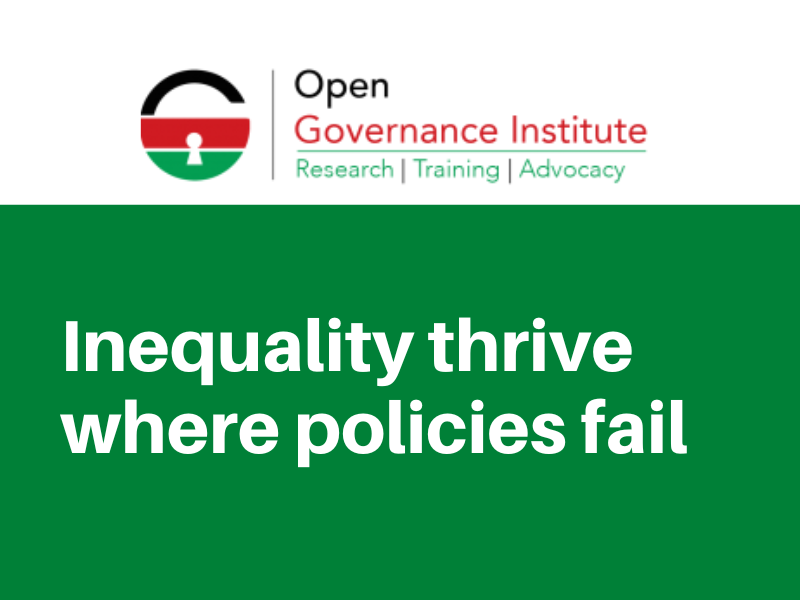 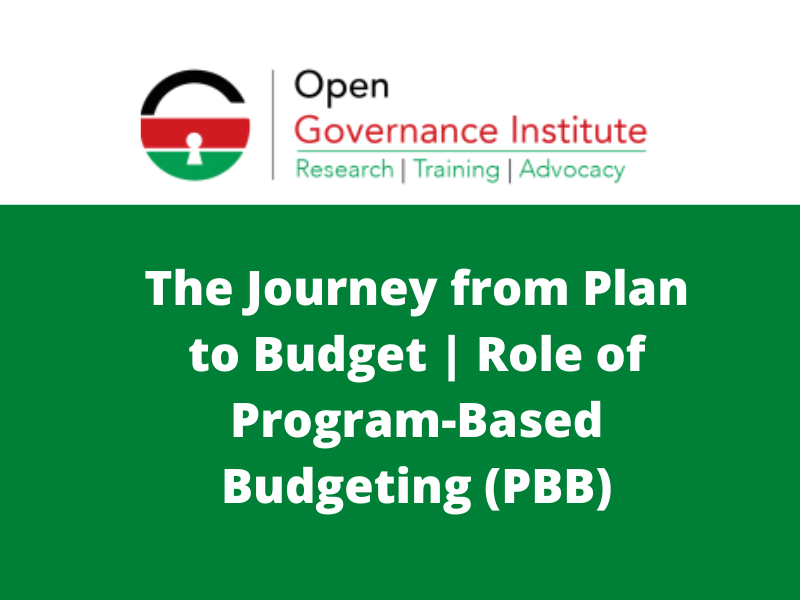 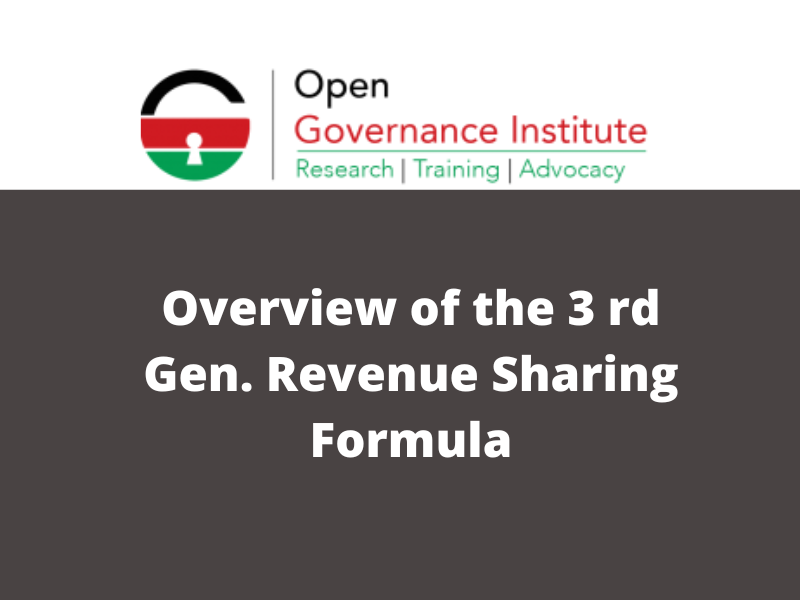 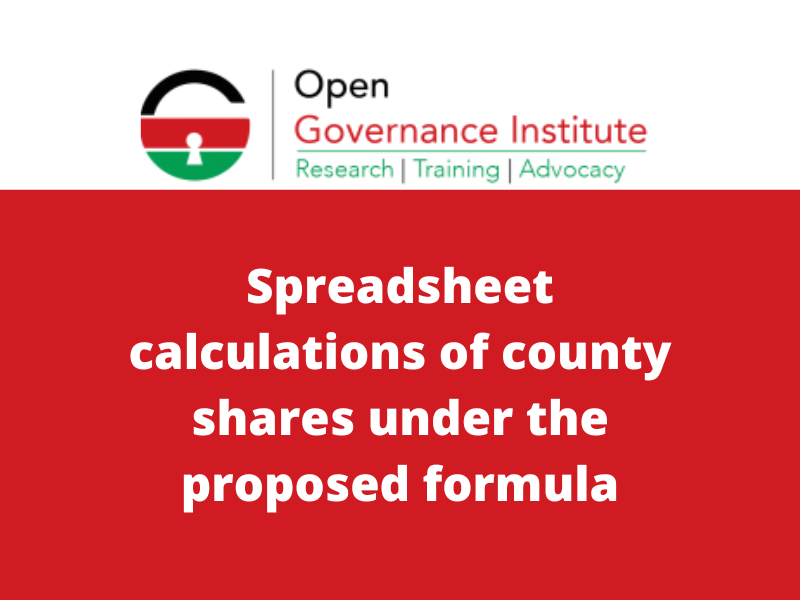